Our Neighborhood — Most Popular Attractions Near the Alder Hotel 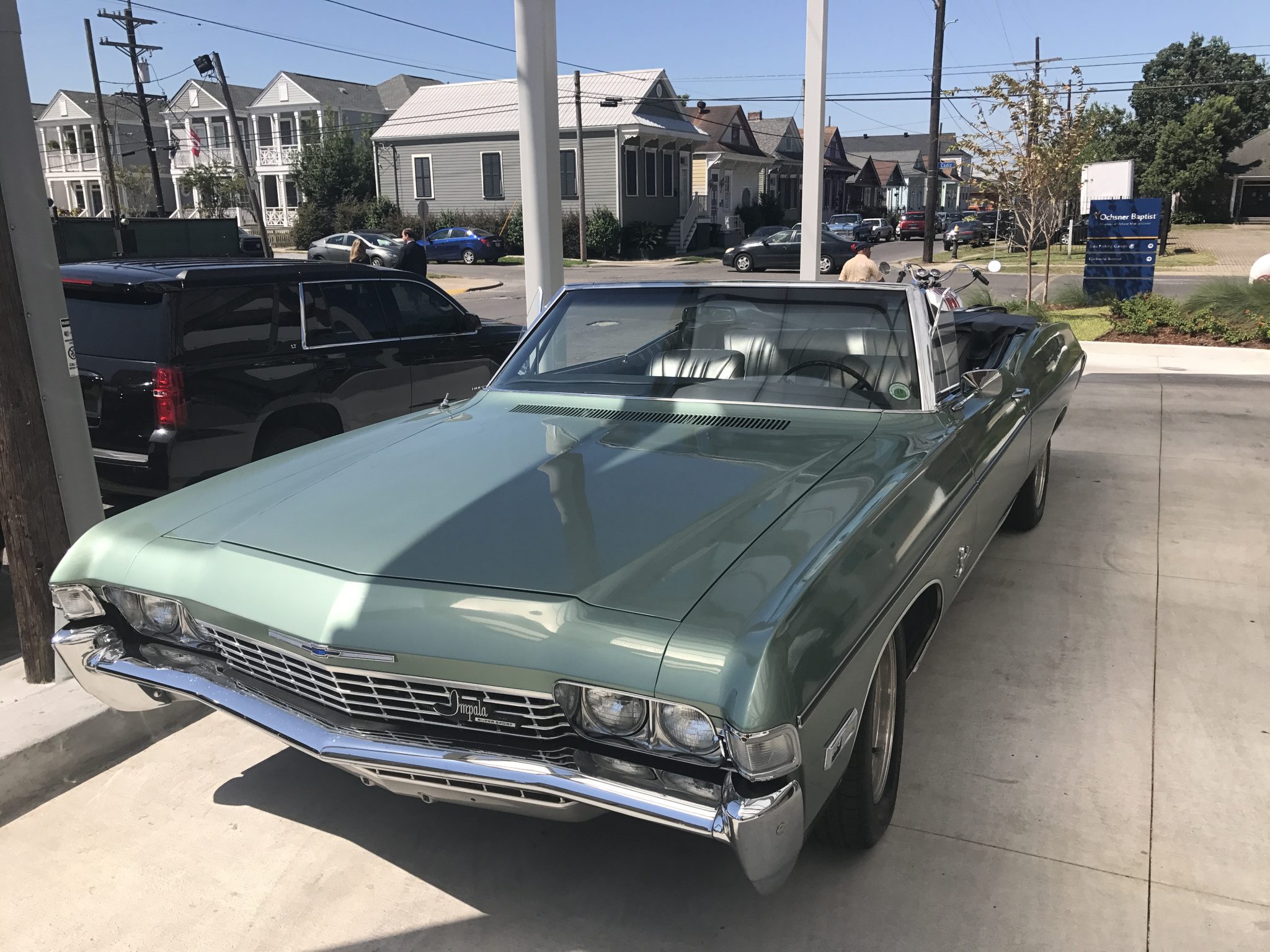 There’s plenty to explore around the Alder Hotel, even on foot. Mostly, this area of the city is heavily residential, with late-19th-century houses and small commercial properties drowning in lush greenery. The grand mansions under the canopies of live oaks of St. Charles Avenue are a few blocks away, and so is the shopping and dining strip of Magazine Street.

One of the main attractions in the neighborhood is Freret Street, named after an antebellum New Orleans mayor. The stately mansions mix with the historic shotguns, surrounding the thriving eight-block corridor of Freret Street between Napoleon and Jefferson avenues. Due to the robust recovery and development efforts led by the locally-owned small businesses, developers, and the city administration, the street got an injection of much-needed business and renovation and is showing no signs of slowing down.

The neighborhood has its own monthly market and an annual festival, both held along Freret Street’s commercial strip. It even has its own Carnival krewe, Krewe of Freret, which parades during Mardi Gras and hosts a summer stroll.

Just walking down the Freret Street corridor will bring you to the top-notch (and some of the most diverse) shopping and entertainment destinations. Of course, there’s plenty to eat and drink there as well. In the morning, hit up the dim and cozy Mojo Coffee House or the Rook Cafe for vegan pastries and locally roasted coffee.

Need something more substantial first thing in the morning? The fun, upbeat Slim Goodies Diner on Magazine Street won’t steer you wrong with its inventively named slammers (different kinds of scrambles, from meaty to vegan, served with hash browns). Another inexpensive option is the Camellia Grill, a legendary Carrollton Avenue diner that’s been serving hearty omelets and pecan pie since 1946. There will probably be a line, but it moves quickly, and you can get breakfast all day.

For lunch, try alligator sausage at the affordable Dat Dog, or have a craft cocktail at Cure and a glass of award-winning wine at Bar Frances come happy hour and catfish is the star of the menu of the Louisiana-meets-the-Delta High Hat Cafe.

Cuban, Mexican, and Central American fare like fish tacos and fried yucca plus excellent margaritas have earned Sarita’s Grill a loyal local following; and check out Mint Modern Vietnamese Bistro & Bar for several varieties of pho, banh mi, or a kimchi burger (we love this place!).

The very photogenic St. Charles Avenue is probably best seen out of its historic streetcar, which you can ride for all of $1.25 from the CBD/downtown all the way upriver (exact change required, or get passes online). The street has retained a good number of historically significant 19th-century mansions, and you’ll find a lot of them in the Garden District section of Uptown.

Another St. Charles Avenue gem that deserves a mention is the Milton H. Latter Memorial Library, a restored neo-Italianate limestone mansion built in 1907 for a wealthy merchant, Mark Isaacs. Inside, you’ll find the original ceiling frescoes and murals, and the well-preserved formal rooms on the first two floors.

Heading into Carrolton and toward the Mississippi River, the imposing facades and sprawling balconies become generously mixed with the more modest but still well-preserved shotguns and thriving local businesses, including some of the best bars and restaurants in the city.

Of course, don’t miss the magnificent Audubon Park that contains the Audubon Zoo and faces the historic campuses of Tulane and Loyola. Both boast an architectural mix of styles of the 19th century and modern, with the backdrop of large live oaks.

Just like Freret Street’s revitalized strip, the 13 blocks of Magazine Street are meant to be walked. It’s the main commercial artery that the Garden District and Uptown share, and it’s crammed with restaurants, bars, sidewalk cafes, and dozens of retail stores where you can buy local art, antiques, vintage clothing, funky costumes, and more. Get some locally made New Orleans-centric gear at Dirty Coast or Fleurty Girl, or satisfy your costuming and vintage needs at Funky Monkey and Miss Claudia’s Vintage Clothing & Costumes.

If you’d like a dozen raw oysters with your martini, head to the iconic Pascal Manale, where oysters are shucked right in front of you and the happy hour is a decades-long tradition. For live music, the iconic Tipitina’s and the Maple Leaf Bar cannot be beaten, both a short ride away. There’s also something going on at Gasa Gasa, be it a movie screening, live music, or a krewe party.

Finally, no Uptown architectural tour is complete without hitting the above-ground Lafayette Cemetery No. 1 on Washington Avenue, in the heart of the Garden District. It’s the oldest of the seven city-operated cemeteries in New Orleans, with some interesting society tombs (the Independent Order of Odd Fellows, Home For Destitute Orphan Boys among them) and over a thousand family tombs. The iconic cemetery has served as a popular backdrop for many music videos and movies over the years (Double Jeopardy, Dracula, etc.).

And right across the street is the incomparable Commander’s Palace (elevated Creole fare and a 25-cent martini lunch special!), a slice of classic New Orleans, not to be missed.

Happy exploring near the Alder Hotel!