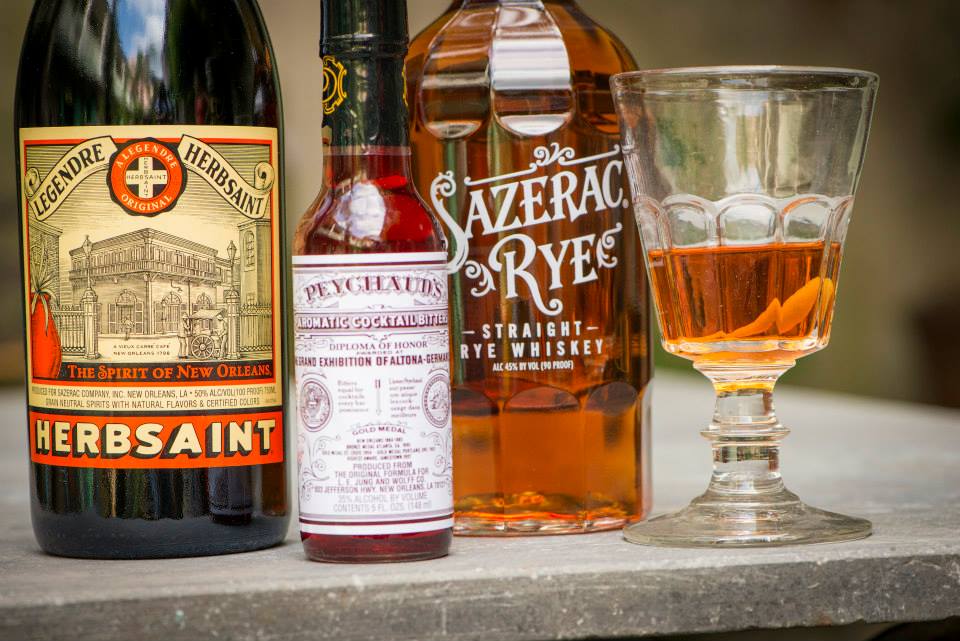 Southern Louisiana didn’t just spawn an entirely new musical form in jazz. It also engendered new cuisines — Creole and Cajun food — when Spanish, French, African, and Acadian influences have melded. And although it’s easy to buy a CD or stream New Orleans music online, finding authentic Cajun or Creole cuisine outside parish lines can be a challenge. In fact, a lot of people say the only place to eat real Louisiana fare is in a local’s kitchen.

Fortunately, there is a variety of edible (and drinkable), travel-friendly souvenirs that will allow you to bring a taste of the Crescent City back home. Just be sure to carefully wrap and stash any liquids and sauces in your checked baggage, not your carry-on.

A few stores throughout the Quarter sell high-quality pralines, but Aunt Sally’s, right by the French Market, has been doing it (right) for a long time. While there, stock up on houseware, cookbooks, Creole seasonings, Steen’s Cane Syrup, and other culinary souvenirs.

Beignet Mix and Coffee With Chicory

Where to buy: Café Du Monde, 800 Decatur St. at the French Market (or multiple locations)

You’ll find many locations throughout New Orleans of this iconic establishment, both the cafe and the gift shop outposts. Or go to the mothership on Decatur Street in the French Quarter, and get a plate of sugar-dusted beignets with a cup of chicory-laced cafe au lait while you shop and people-watch.

Where to buy: Local stores and supermarkets; wine and liquor shops; the Tropical Isle outposts in the French Quarter.

Did you love this melon-flavored potent concoction while visiting New Orleans? You can take it home with you! Grab one of the few bottled varieties of the Hand Grenade’s secret recipe, and just add alcohol.

Where to buy: Multiple locations, including local bakeries, grocery stores, and supermarkets.

If you’re here during the Carnival season, which is between January 6 (referred to as Epiphany, or Twelfth Night) and Ash Wednesday (date varies each year), you can grab a King Cake to take with you on a plane or a car ride. Those festive Mardi Gras staples are pretty sturdy and should travel well. During Mardi Gras, they’re ubiquitous, ranging from the mass-produced to works of art, at every price point. Better yet, many local businesses will also ship (Randazzo’s, Haydel’s, Gambino’s, and many more).

It’s not just any olive salad in a jar, and those who have tasted Central Grocery’s muffuletta would understand that to even try to recreate this gem of a sandwich at home you would need the Lupo’s family Italian olive salad. (They also ship.) Now, finding the right bread for the muffuletta outside of Louisiana is another story.

Many a visitor had also been known to stash a muffuletta too, for the car or plane ride home (well, depending on how long it is). If you wrap it thoroughly it should travel well. Beats anything you’ll be offered on the plane food-wise anyway.

If you’re a fan of this drink, you can find the famous Pat O’Brien’s hurricane mix in many local grocery stores and at Pat O’Brien’s French Quarter outpost. All you need to do is add ice and equal parts of rum and the mix.

Peychaud’s is an essential ingredient of a proper Sazerac. The aromatic bitters have notes of vanilla, nuts and anise.

Roux in a Jar

Where to buy: Local supermarkets and grocery stores.

Sure, you can make your own roux, but if you go for the ready-made to get you started, we (highly and subjectively) recommend Savoie’s Old Fashioned Dark Roux or RICHARD’S Cajun Style Roux (also dark).

Steen’s is the only American producer of sweet and mild sugar cane syrup. Drizzle it over pancakes or mix it into cornbread dough for a taste of Louisiana.

These bottles dot tables worldwide, but the spicy, vinegar-based sauce is made only in Louisiana’s Avery Island — and has been produced by the McIlhenny family since 1868.

Where to buy: Widely available in stores of any size, supermarkets, drugstores, etc.

Where to buy: Local supermarkets and grocery stores.

The local legend Zatarain’s has been packaging the flavors of the Crescent City in boxes of all-natural ingredients you can prepare at home since 1889 — like Gumbo, Jambalaya, and Red Beans & Rice. To jazz up your home cooking, also pick up some Crawfish, Shrimp & Crab Boil seasoning.

Get exclusive deals and discounts at our New Orleans hotel by signing up for our email list at https://alderhotel.com/email-offers/. Did you find a lower rate on your Alder Hotel room at the time of booking? Call us at 1.888.626.5861, and we’ll be happy to match that rate!