Best Haunted Houses in New Orleans and Nearby 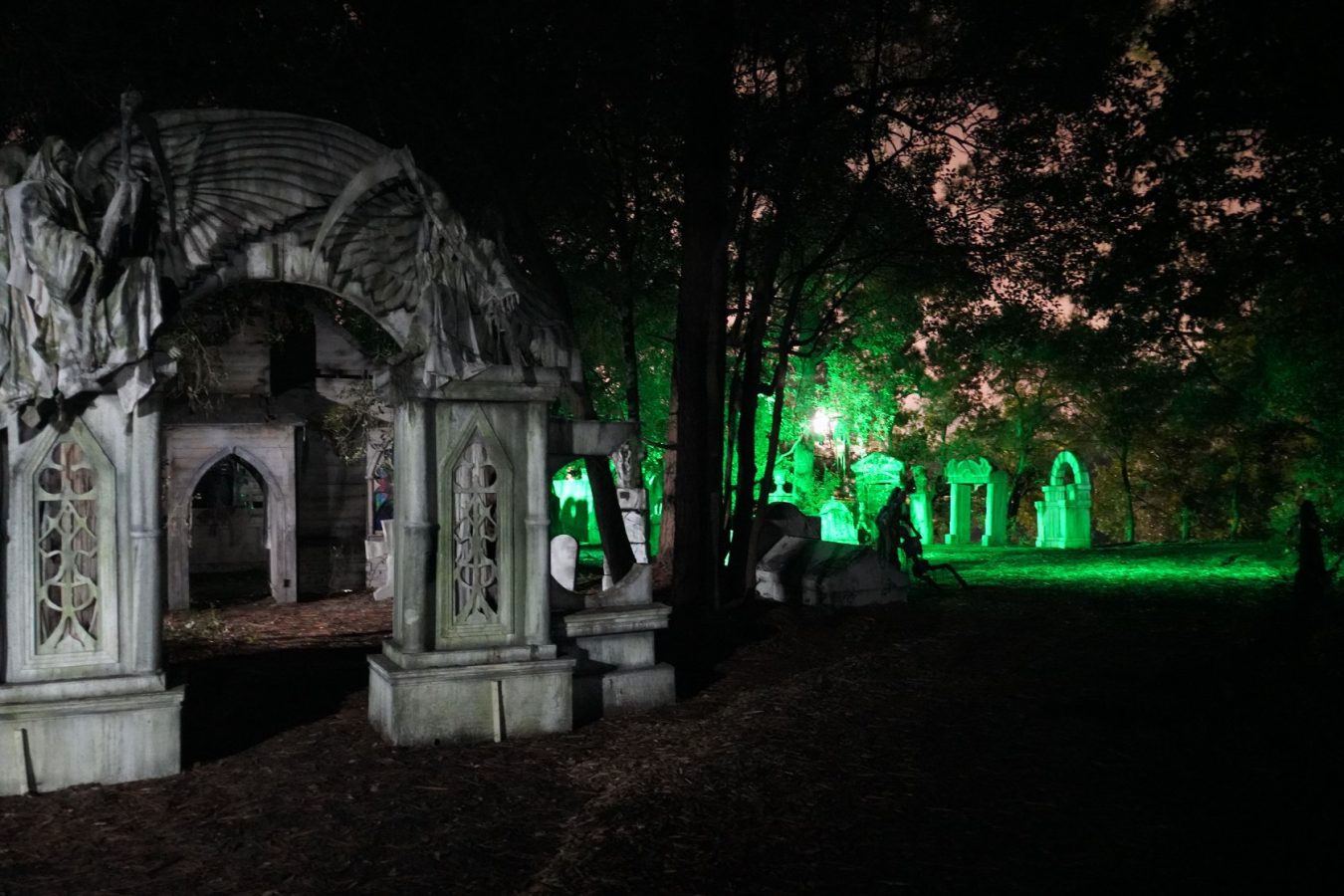 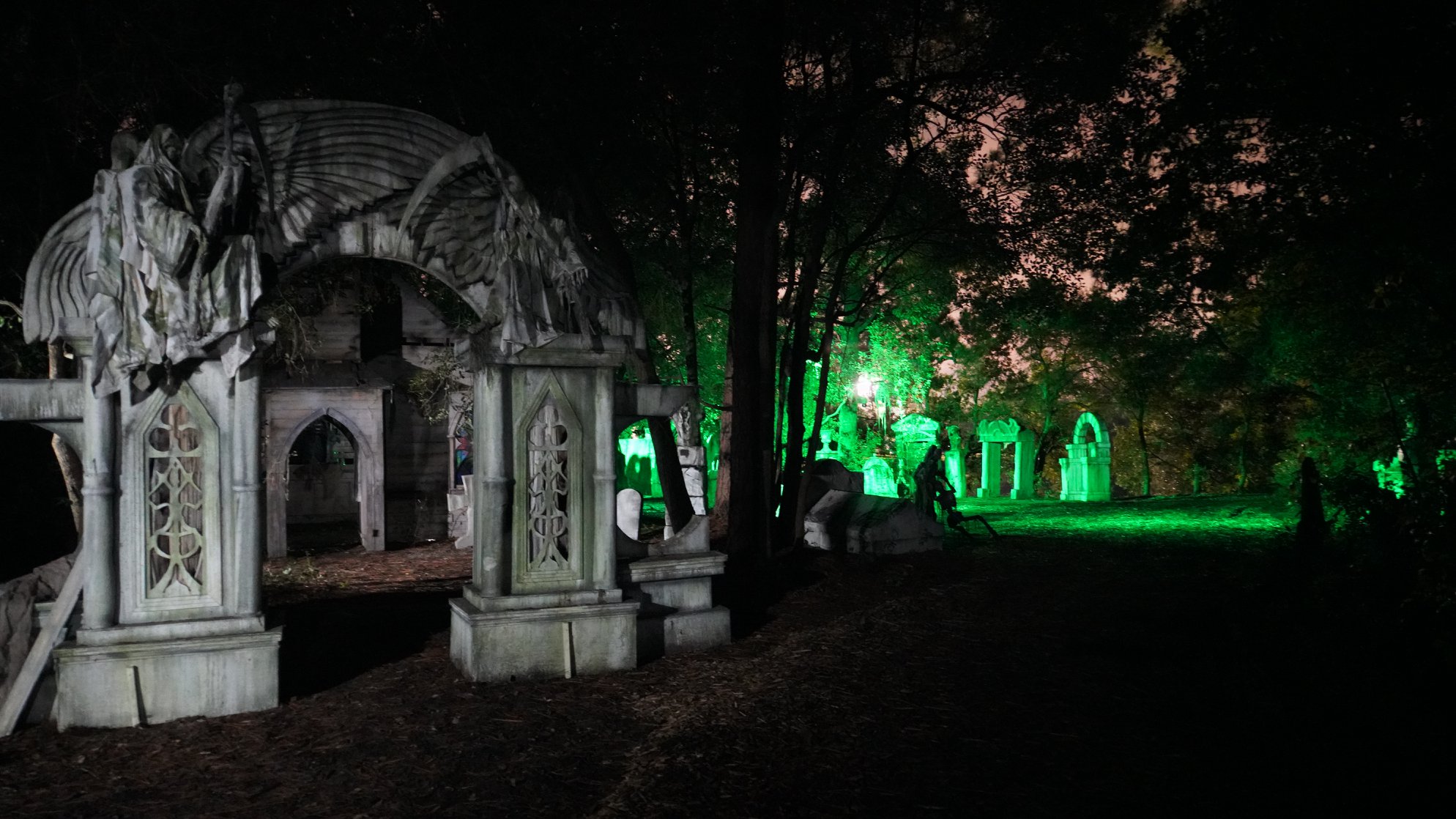 Sure, every old house in New Orleans has a story — and more often than not, a spooky past — but what if you want to be scared in the here and now? Fortunately, there are plenty of fantastic haunted houses in the greater New Orleans area.

Read up and choose the haunt that fits your fancy (and don’t forget to wear your costume when you go).

The cobwebs and monsters in the house are fake, but the cemeteries surrounding it and the ghosts inside are real. This haunted house was established in 2007 in the actual former mortuary that was in operation till 2004. The Mortuary features multiple floors, all with gruesome tableaus that include a mangled medical scene, a crypt, and a bizarre circus.

This haunted house replaced the beloved House of Shock, which closed in 2017 after 25 years. It bills itself as the largest and longest outdoor haunted attraction in Louisiana and stands on the House of Shock’s former site near the Huey P. Long Bridge. The two-story Spanish colonial mansion features a  courtyard and has escape rooms and high-tech features throughout its attractions with creepy names like Cursed Voodoo and Museum Macabre. The haunted house doesn’t have the satanic/heavy metal themes of its predecessor but promises to be plenty scary (and therefore inappropriate for kids under 12).

Boo at the Zoo

Looking for a kid-friendly Halloween experience (or something that won’t give you an anxiety attack)? Boo at the Zoo is Audubon Park’s annual Halloween party held during normal zoo hours, 10 a.m. – 5 p.m. There’s a costume contest, trick-or-treating, a spooky train ride, and live music. The activities are designed for kids under 12, and all games and treats are included in the admission.